The British Shorthair is a cat that is considered to be domestic. Also it is featured in cat shows because of its look. It has been the most popular cat breed in the United Kingdom since 2001. At one point back in the 1940s, this breed was close to becoming extinct. However, since that time, it has populated quite well. 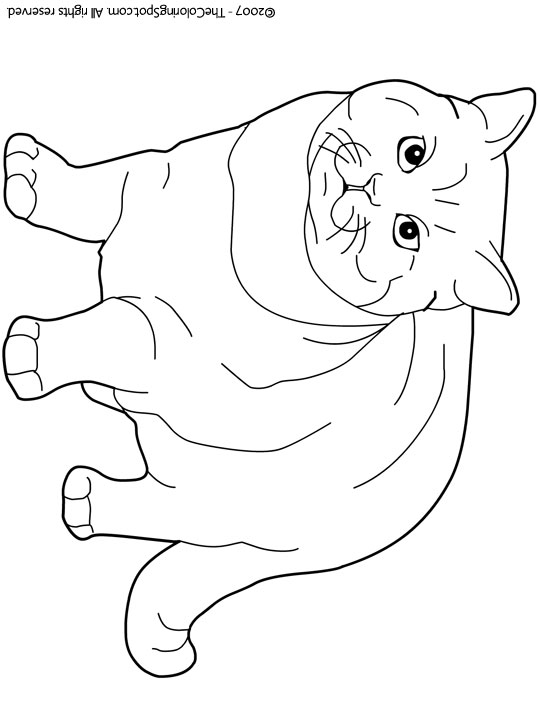